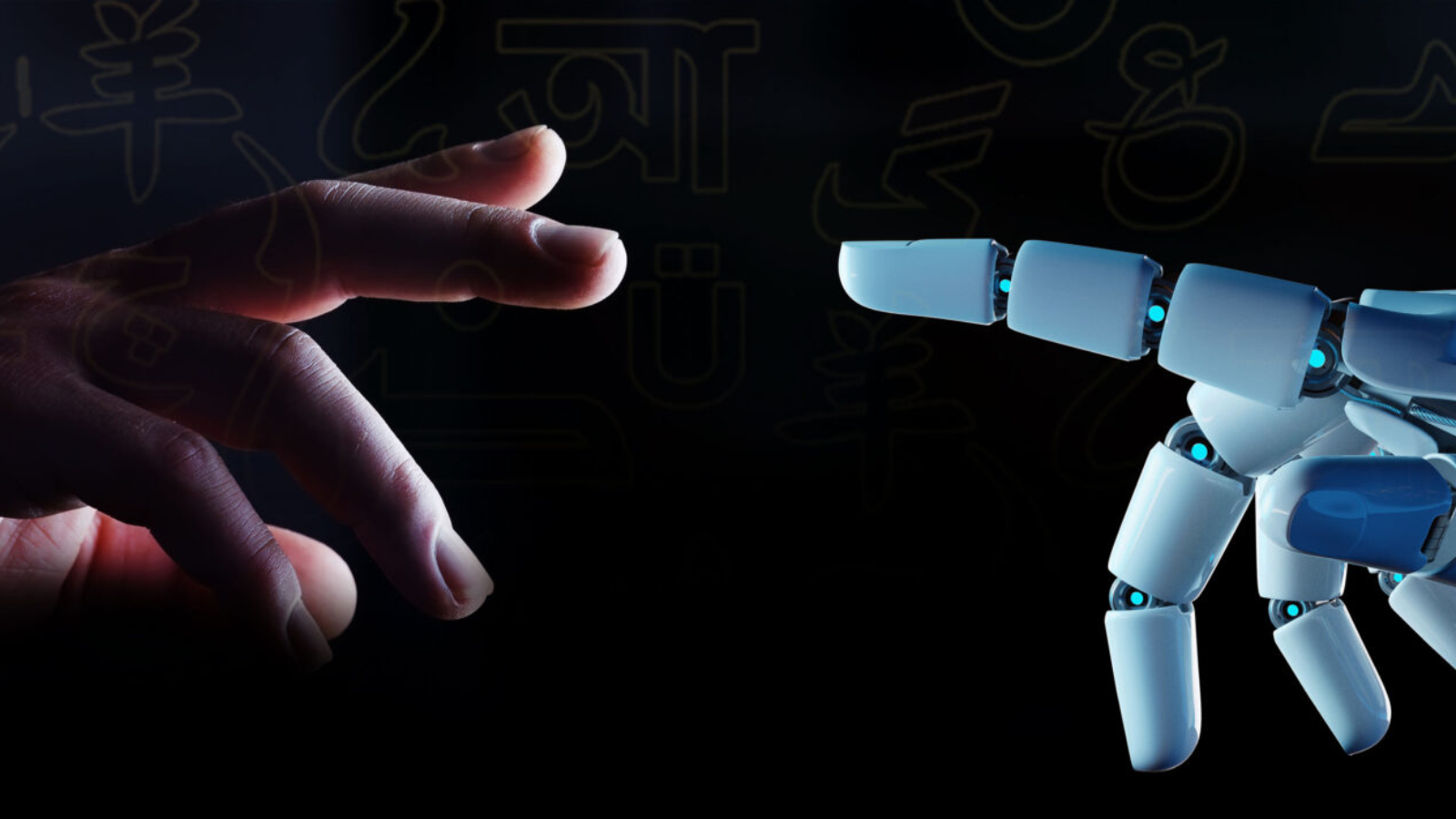 Artificial intelligence (AI) is a massive and complicated topic that rises many questions and debates. Therefore, there is no single definition of the topic which is universally accepted.

As a result, we will provide a wide range of the top definitions of this topic written by well-known scientists, let’s have a look:

Obviously, the above definitions have given us a clearer vision about the topic. Although they vary in terminologies but they share the same content and points.

Thus, we could summarize artificial intelligence in the below points: