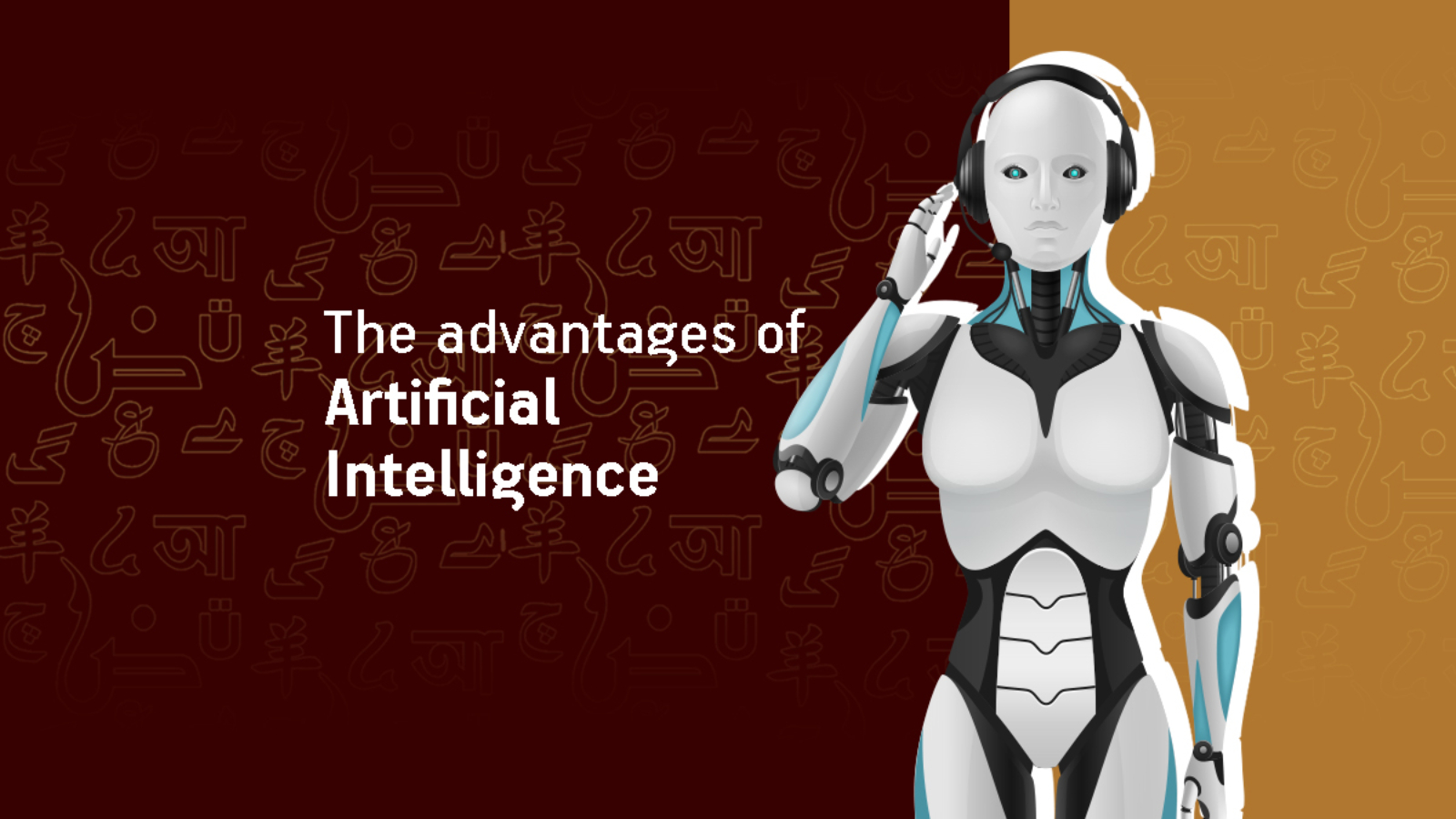 without a doubt, Artificial Intelligence has an unlimited number of advantages. No one could ever deny its effect in making life easier. Thus, let’s have a clear vision about these advantages:

Consistency could never be maintained by humans as their mental and psychological state could affect the outcome of work. On the other hand, machines could perform such tasks effectively and easily. Thus, artificial intelligence is much better when it comes to the repetitive work.

Machines has the ability to work day and night without any breaks. In contrast, the maximum working hours of humans are from 6 to 8 hours’ maximum per day. Humans have personal life, sick leaves, breaks and their body and minds need to rest. Thus, no one could ever compete with machines in this point.

With humans, errors will always have its way. No matter how efficient the employee is as this is a must. With machines the situation is totally reversed. In an Artificial intelligence model, all decisions are taken from the previously gathered information after having applied a certain set of algorithms.

With artificial intelligence, there are no more cultural or language borders. Natural Language Processing or NLP allows systems to translate words from one language to another. Machine translators are provided everywhere and even for free, so it can easily translate form language to another to eliminate this issue.

When it comes to health care, AI could actually be a life saver. AI is very effective and accurate especially in this field. Radiosurgery is being used to operate on tumors in such a way that it won’t damage surrounding tissues and cause any further damage. They can also help in efficiently detecting and monitoring various neurological disorders and stimulate the brain functions.

Artificial intelligence is powered machines that deliver programmed results quickly. Thus, it is better than humans who usually tend to analyze many factors both emotionally and practically.