The Translation Gate assigns specialized Interpretation professionals for all your events in order to meet all your requirements!

Interpretation services are means of communication that facilitate many business needs and that cross language barriers. 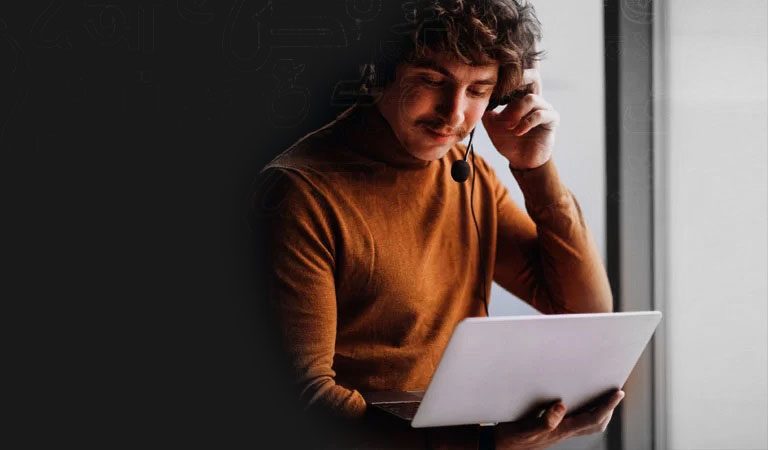 Translation and interpretation is our playground. As such, we offer consecutive interpreting services in over 1,500 combinations. Our team of expert linguists helps you mediate communication with professionalism, accuracy, and regard to the local decorum of the target country.

It requires the translator to sit in an isolated booth and translate between two or more languages. Then, the target language is spoken by the simultaneous interpreter, broadcasting the original message to the audience members’ headsets.

This service requires trained interpreters and specialized equipment. Choosing a trusted interpretation agency is a must.

We match simultaneous interpretation professionals to your project based on their native language and past experience in the relevant field. 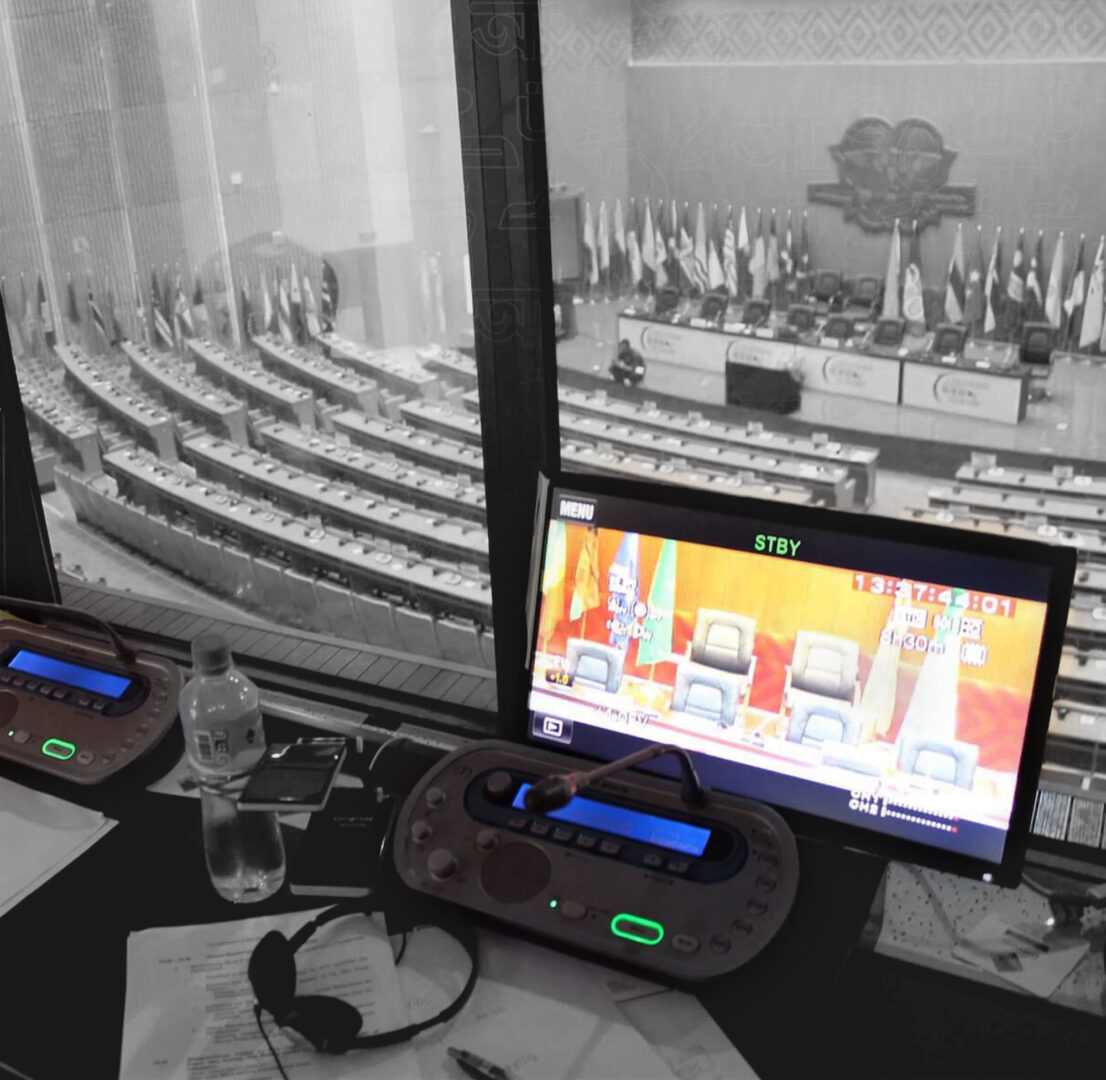 There is a wide variety in the types of services offered by translation and interpretation companies based on the type of event and type of business. Various interpretation services are offered as well.

Each meeting is assigned to a specialty event manager within The Translation Gate, acting as an extension of your team, and ensuring that you are provided with top-quality conference services. Our top priority is that your meetings run smoothly and accomplish their objectives. 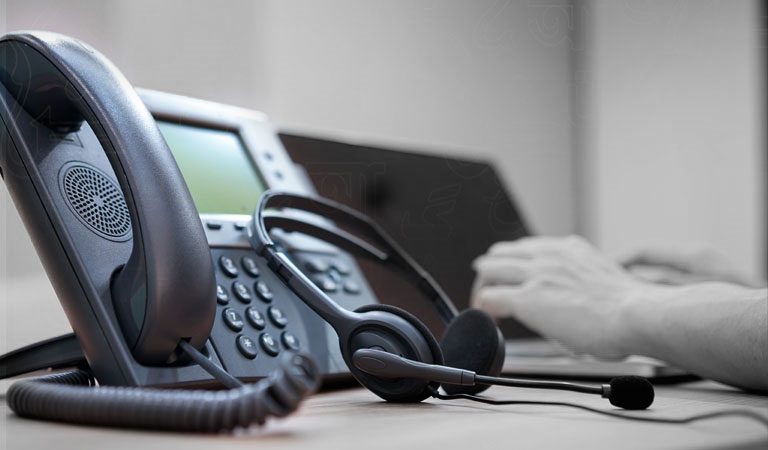 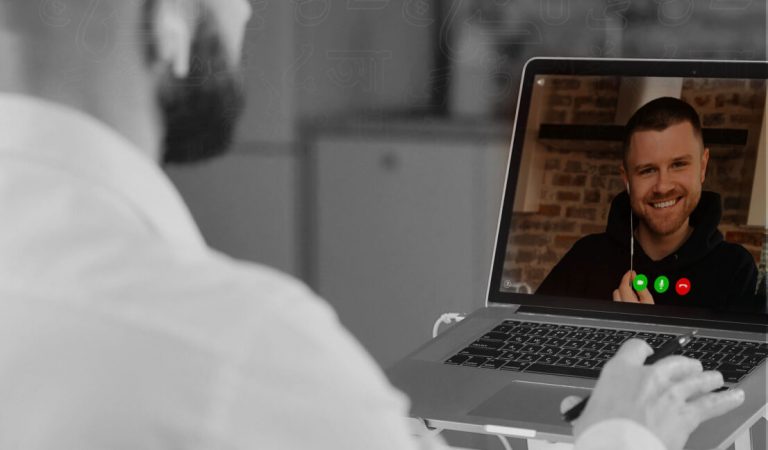 Partnering with The Translation Gate for your video remote interpretation (VRI) project empowers your business with around-the-clock access to qualified language interpreters that support you with voice, voice combined with video conference, and group collaboration sessions in over 1,500 language combinations. VRI thus is available if necessary.

Why The Translation Gate?

© 2022 Powered by The Translation Gate. All Rights Reserved