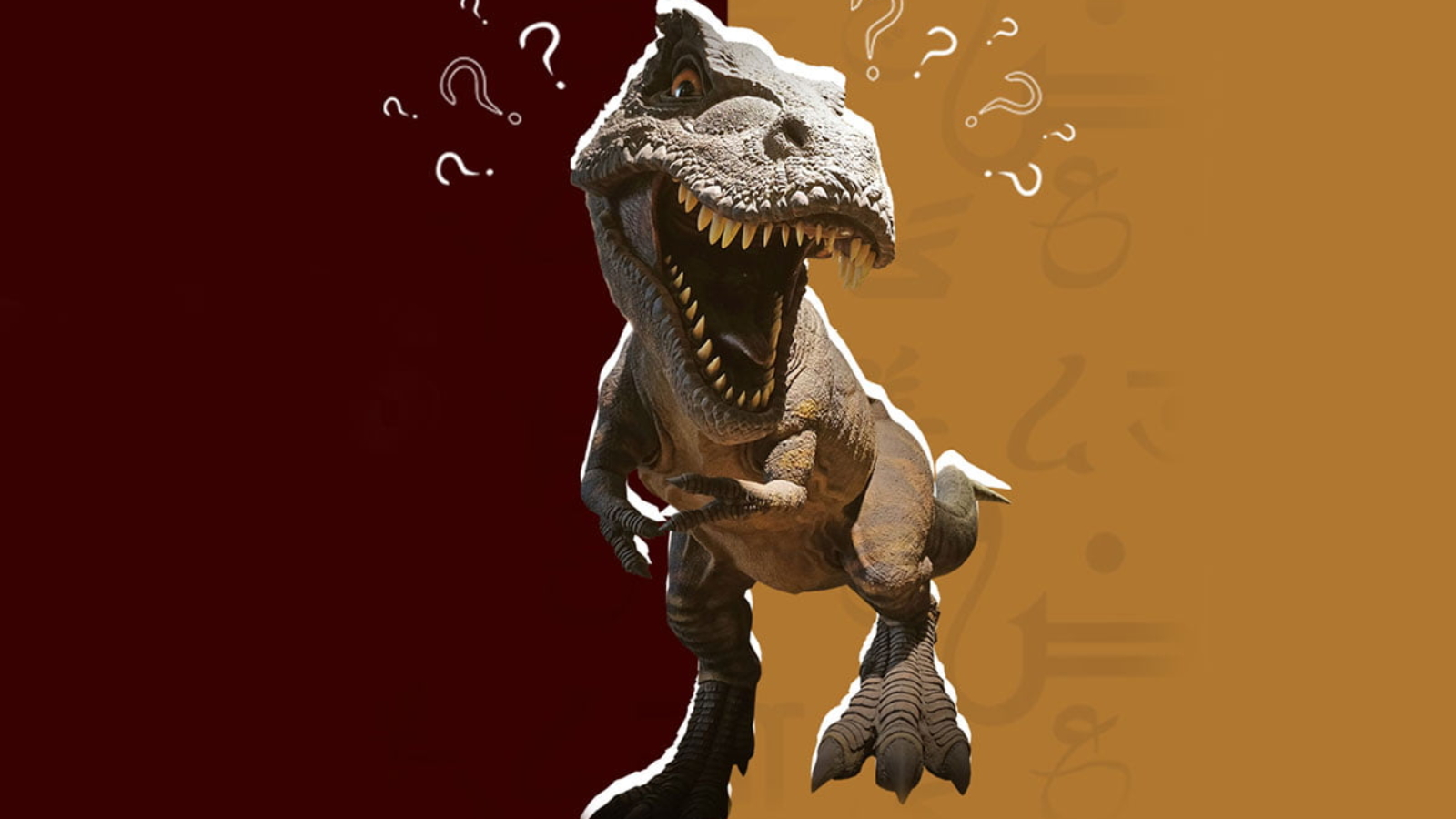 Liguicide is a term that is closely related to language death. Thus, let us define what liguicide or language death mean. A language is often declared to be dead even before the last native speaker of the language has died. If there are only a few elderly speakers of a language remaining, and they no longer use that language for communication, then the language is effectively dead.

How languages die or what are the types of language death?

Why languages die? What are the reasons that leads a language to became extinct?

There are many reasons that contributes in the death of languages. Those reasons are political, cultural or natural causes.

People may seek to learn a more-prestigious language in order to gain social and economic advantages or to avoid discrimination. Many parents prefer to teach their children a language that has a better economic future.

For example, the vast majority of second-generation immigrants to the United States do not speak their parents’ languages fluently. It is economically and culturally more beneficial to speak English.

Migration is one of the main reasons that leads to language death as the immigrants are not only abandoning their countries but also their language and culture. They shift to the language of the new places and countries they enter.

For example, when speakers of Proto-Indo-European migrated to most of Europe and large parts of Asia between 6,000 and 8,000 years ago, they probably brought about massive language change and language death.

Natural disasters play a vital role in language death. Earthquakes, climate-related disasters and tsunami that killed about 230,000 people in 2004 are also very linguistically diverse. Natural disasters are a real threat, as no one can stop them from happening.

For example, Researchers had just discovered the Dusner language, which had only a handful of remaining speakers, when flooding in 2010 devastated the Papua region of Indonesia, where the Dusner village is located. Luckily, some of the speakers had survived, and the language could be documented.